ballp.it is the community forum for The F Plus.

You're only seeing part of the forum conversation. To see more, register for an account. This will give you read-only access to nearly all the forums.

keep drinking the same amount every day literally nothing bad will ever happen trust me here in the thread I'm drunk and have things to say
12
Achilles' Heelies
Dec 7 10:28pm

turns out one pint of asahi and one very large glass of chardonnay is the exact perfect amount of alcohol to be functional. any less and i'd just be myself but any more and i'd be fuuucked. anyone know how to recreate this feeling for 9-5.30 tomorrow and every weekday thereafter?
14
thelizzerd
Dec 7 06:49pm

Some kind of food could always work. Something delicious that would be considered a treat is always my go to when I don't know what to get someone. It depends on what your budget for that person is though. It's harder to do that if you want to spend more money on them. Fancy Trader Joe snacks are a fun gift for the people who are impossible to shop for.

It doesn't really symbolize the whole "get a job" idea you're going for, but it is an easy gift. It's perfect for those people like your partner's relative that you barely know, but you know she's planning on getting you a gift.
15
Dr. Buttplug
Dec 7 01:49pm

Nothing says touch grass this holiday season like a ball shaver. Use offer code ButtplugMD to get 10% off at checkout.
16
Cheapskate
Dec 7 12:04pm

Everybody likes and uses coffee mugs. Even my Mormon friends use them for hot chocolate.
17
One Of The Crappy Pokemon That Nobody Likes
Dec 7 09:33am 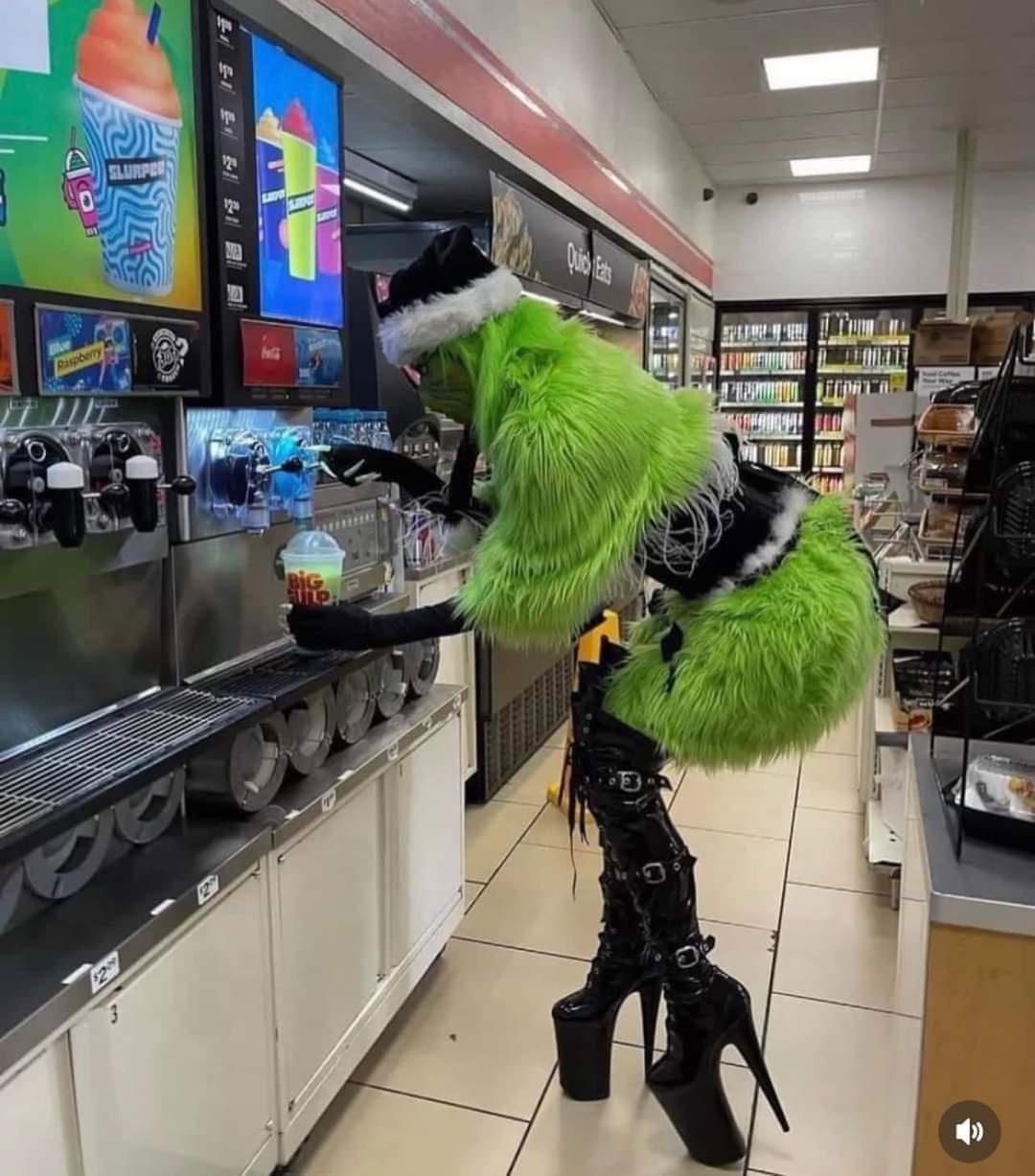 In sort of a similar but not quite the same situation (it's complicated) I just ordered some rip-off lego from China of whatever intellectual property they liked.
The problem as I see it is someone like that probably won't be motivated to make changes from "just a gift". Unless you know the manchild wants to make a change, it gets complicated.
But if they have said they want to do X, Y or Z, something that wouldn't contribute to their atrophy, you can probably give a gift that would in theory help with that.

So my thought behind the "legally we can't say we're lego but we are "compatible with leading brands"" kits is that at least they'll probably take the time to build it? Which is something. It's not much but it is something.
19
One Of The Crappy Pokemon That Nobody Likes
Dec 7 12:39am

So I've been in this situation a couple of times and I know this is kind of my default answer, BUT ANYWAY!!!: possibly something to encourage his creativity? I've given stuff like that to people who I know would use and appreciate it right away, but I've also tried this on folks like the person you're describing and I've... occasionally, anyway... seen some results. With someone whose main drive is "consume media, end of story," I often try to act extra hyped to see what they'll make. So, you know, giving some cheap paints and then saying "please just show me the finished picture! I'd love to see what you come up with! :DDDDD", or a journal and say "I'm eager to see the first draft of that novel you always wanted to write! ^_^", things like that. Sometimes this works and they'll actually try to express themselves through a story or a picture, other times it just has more and more dust on it every time I see it. I admit I'm biased because I'm just really interested in seeing what people can come up with out of their own heads, so maybe I'm being too generous here and this guy will in no way make the attempt. But just throwing it out there!

Let's say, hypothetically, you had to buy a gift for a basement dwelling manchild who mostly plays Xbox and... End of list? I guess he probably plays Switch too.

Let's say you were supposed to buy a gift for this hypothetical person, and you didn't want it to be yet another Xbox game or Funko Pop. Maybe you'd ideally like it to be a singing telegram that says "Get A Job" but that's not really a gift.

I guess the criteria would be "something he'd like, but also hopefully I'd want to avoid feeling like I was contributing to his atrophy."