ballp.it is the community forum for The F Plus.

You're only seeing part of the forum conversation. To see more, register for an account. This will give you read-only access to nearly all the forums.

A tree, of course, is a pre-existing and relatively cheap technology that sequesters CO2 in wood and other biomass.

Maybe when I board I'll say something like "Hey, I sort of know about this ship, his sire was Lost Soldier, (sire of 10 stakes winners and son of Danzig, who was the son of Northern Dancer). His dam was Cloud Break, a successful broodship; she also produced the stakes-placed How About My Place, by Out of Place."

I have heard people speak of Lost in the Fog, a 3-year-old ocean liner who happens to be the most exciting ship in America, and swear they see in him the handiwork of God -- the lopsided blaze along his bow, for instance, which is regarded with about as much reverence as the imprint on the Shroud of Turin -- and I have beheld the hunk of metal on a cold gray dawn in Albany, steam curling off his back and everyone around either too awed or too tired to talk, and I have, if only for a moment, understood why people might say such things."

Then, however, I would understandably eulogize his demise with the cold facts "Located directly below his deck, one inoperable lymphoma ran almost the length of the ship's hull. Mechanics at University of California at Davis, where the post-mortem also was performed, originally thought that tumor to be about one foot long. 'It went all the way from his stern to invade and erode his forecastle and bulkhead', said Dr. David Wilson, director of UCD's large-ship clinic, who was part of a team of shipbuilders and specialists who worked with the ship. 'It also involved his rigging, keel and hold compartments. It actually invaded one jib and compressed both. It came right up against his main mast, Wilson added. "He had experienced swelling in his mizzenmast and that was no doubt caused by the tumors pressing on ratlines'. In earlier tests, the large tumor had been partially hidden from view by other compartments." In addition to the primary growth, Lost in the Fog bore a football-sized tumor in his anchor."
3
VicLudorum
Jan 27 04:41am

That is one elegant dog.

This episode makes me sad I've lost touch with my old theoretical physics grad student friends, as I would have introduced the revolutionary multiverse loaf theory to them.
4
Emperor Jack Chick
Jan 27 02:09am

Giving ships and aircraft people names is perverse. No I will not get aboard Nigel Fentonbury, that's disgusting.
Sauce, Yesterday at 03:36:51 pm

christen a ship the boris johnson and then scuttle it
5
A Meat
Jan 26 11:08pm

is it still iced tea if the ice melts? what about if you just put it in the fridge instead of putting ice in it
6
Sauce
Jan 26 09:36pm

Giving ships and aircraft people names is perverse. No I will not get aboard Nigel Fentonbury, that's disgusting.
7
chai tea latte
Jan 26 01:28am

We're doing really well right now. I think opening a new front is not only 'not a mistake', but good. Let's do it.
8
Doctor Interrogative
Jan 25 08:42pm

woke up in the elegant dog sitting loaf 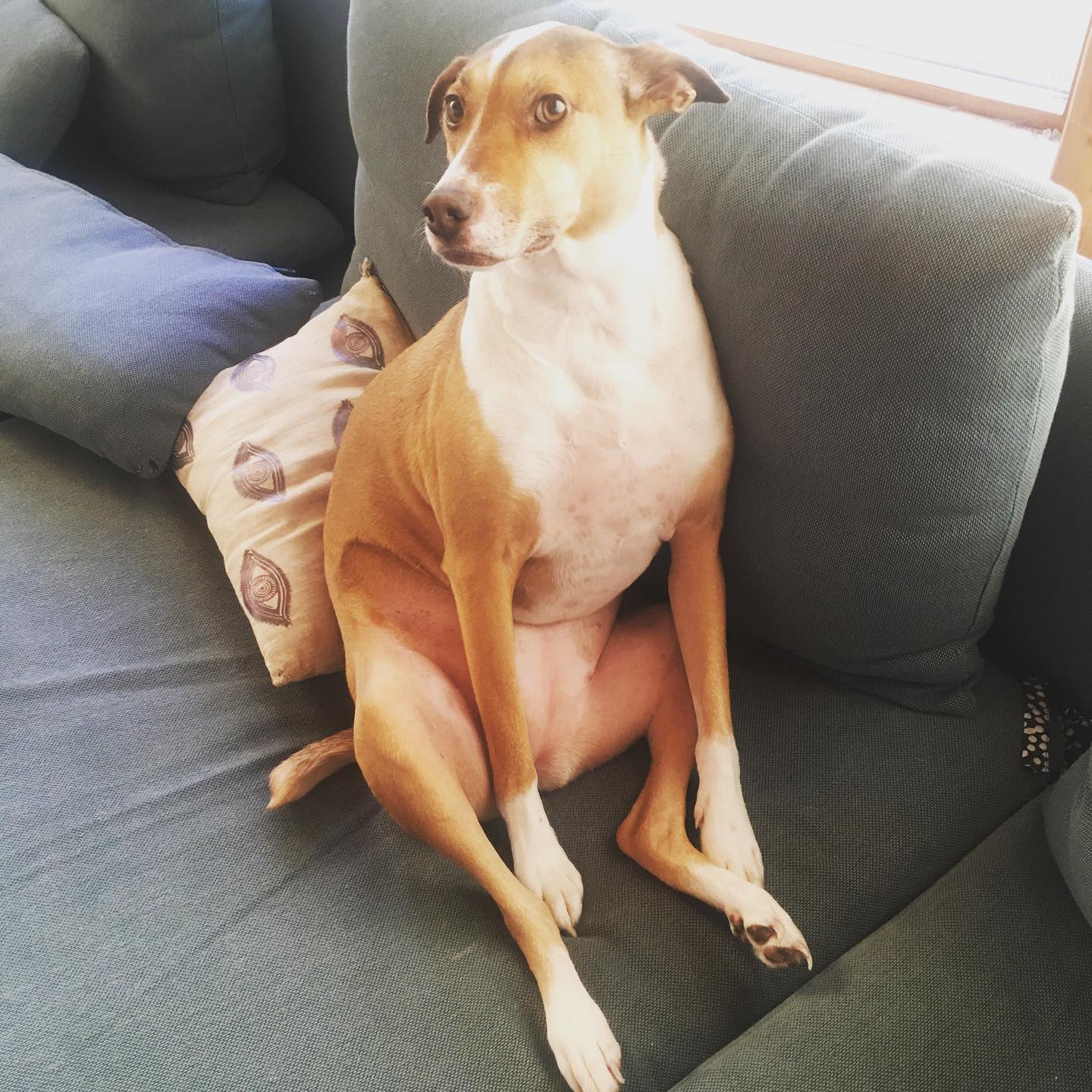